not exactly a wise move when youre out running, what with all the trees, boulders and big drops around, but just a few minutes now at my computer to take stock before we all leap into another year, another decade in fact.

i started this blog after runners world had done a feature on charlie last january. it kind of seemed to be a good idea as there appeared to be some apetite out there for people to read about other peoples adventures. in some ways i find blogging a little sanitised..you put stuff out that people will read or may want to read..in this case about running. but life is a lot more than running and sometimes my blog has strayed into these areas..but always with a kind of restrained emotion.

all that said, im pleased i started as ive subsequently met (virtually in some cases) some really great people that write interesting and inspiring stuff.

looking back to 2009....a learning year. 2008 was such a good running year i automatically assumed 2009 would simply follow suit but it didn't. im able however to learn from the numerous mistakes i made and kept making. the book of 2009 is coming to its end with a new one about to begin.

as we go into 2010 im loving my running once again, i think largely having stripped out the unwanted and unecessary pressures of running for times..i now run as i feel, and if that means i come last then so be it. the main thing is that i run with joy and my trusty sidekick does the same. a watch cant make me a better fitter runner but a good diet, enough rest and some excellent training can.

in june we set off on the coast to coast which will be an epic adventure. im so excited. but theres lots of miles to cover to take us to the start so i'd better end here and get out there and bag some miles, but before i do id just like to say 'happy new year, i hope you achieve your goals in 2010 but more importantly that you have lots of fun along the way'
Posted by ultra collie at 07:46 9 comments: 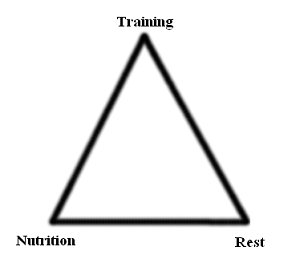 its been two weeks since i last ran and really i'm still not 100% but im not going to dwell on that.
as every long distance runner will appreciate, we always look to take something positive out of times of adversity. and this is one of those times because this lay off has enabled me to start sleeping properly. yes! i'm getting around 9 hrs of solid sleep without my usual break in the middle of the night and ending up with at best 6 maybe at a push 7hrs of interupted sleep.
all through 2008 ive not slept well which im sure has resulted in me being tired and eating more (the crap stuff) which will have had a knock on effect to my training and performance.
whatsmore, i've hardly touched a drop of alcohol or my usual mountain of salty snacks.
so folks, the morale of the story is this. if you want to get the balance right for great running you can do a lot worse than a good old dose of swine flu and all its glorious after effects!
Posted by ultra collie at 09:06 7 comments: 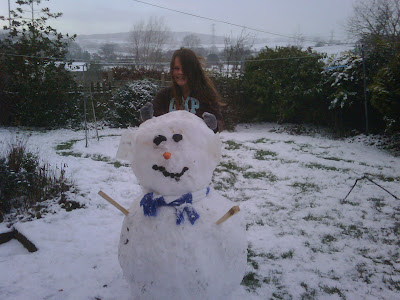 Posted by ultra collie at 15:31 No comments: 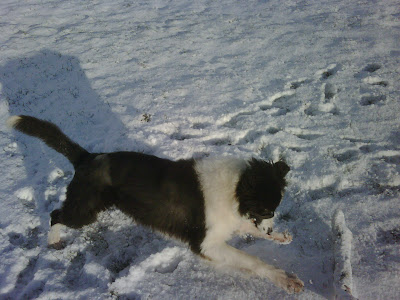 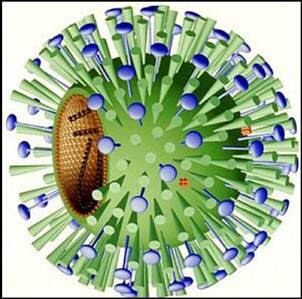 we are sorry to announce that UC's C2C training has been temporarily derailed due to man flu on the line. we are hoping to have his training back up and running as soon as possible and are sorry for any inconvenience caused to his sidekick (who remains unaffected).
Posted by ultra collie at 11:59 10 comments: 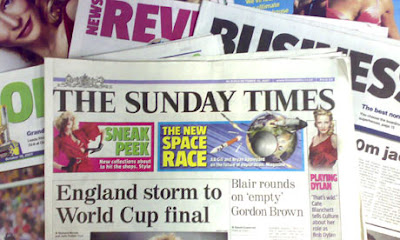 a funny thing slipped into my head this morning whilst out running, namely the seasonality of my propensity to buy the sunday times and just what a great and indispensible 'piece of kit' it is, serving namely three key roles

now it wont take a genius to work out that as we have a fire most nights it wont last long. added to which i have two pairs of running shoes stuffed with paper after two great, albeit muddy, trips out this weekend. but i'll pass on the footy reports..i was at the match to experience the pain first hand so dont need any more reminding about that thank you.

anybody else find the paper useful beyond its intended purpose?
Posted by ultra collie at 13:10 5 comments: