after my commute into work (previous post) i was foolish enough to come back the same
i find running home at night after a day at work mentally harder as i just want to get back and have it over and done with
add to that the heat and the sight of mrs uc and a few beers at our local couldn't come soon enough
anyway 33 miles on a workday merits reward right? 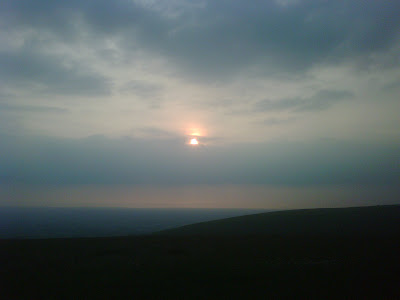 next morning it was out again early doors for a run with my c2c human running accomplice richard (shown below stuffing his chops post said run)
4 hours of hard slog as the heat kept rising
by the end of it i felt a bit giddy
i hadn't eaten or drunk enough so the full monty breakfast roll from the posh nosh van in macc forest was eagerly devoured..charlie opting for a more purist organic sausage sandwich 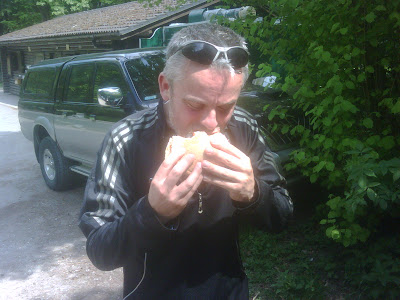 the next morning, after a bbq and too much alcohol the night before, it was time to get out to complete my mission
a little 5 miler (topless would you believe it) and my goal of a 100 miles for the week had been achieved, sorry smashed!! with 102 miles bagged and tagged
in fact my first ever training week of three figures..how anyone can constantly hit those mileage levels beggars belief!
so nearly 6 months of training covering 1013 miles, with 5 weeks covering greater than 75 miles and my biggest back to back weeks totalling 141.5 miles.
never having trained for anything like this i just hope its enough, too late now if it isn't!
before hitting the bbq again i started plotting the route, getting as far as kirby stephen, 86 miles in..didn't feel too hard either! 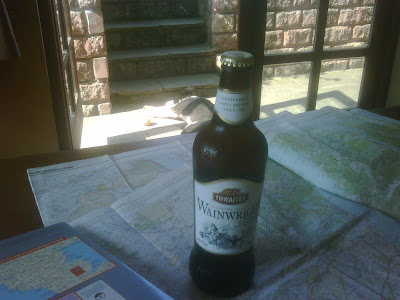 and if you look carefully you can see one hot dog basking in the heat..leaving me to do all the hard work..you can't get the staff these days!
Posted by ultra collie at 12:16 12 comments:

this mornings commute (5am)

18+miles from home to work over the gritstone trail..absolutely magnificient
and for good measure, reunited a weak new born lamb with its mum. it somehow got itself on the wrong side of a cattle grid and had been there a while i think. ewe and lamb both doing well again.
here's some pics
sunrise..getting hot already 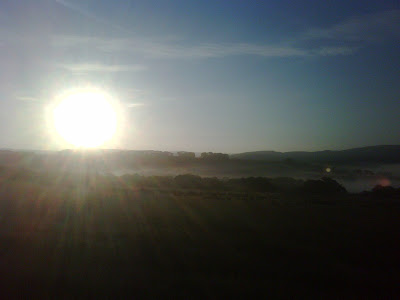 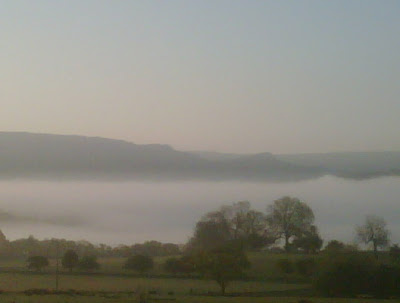 the cloud rising above 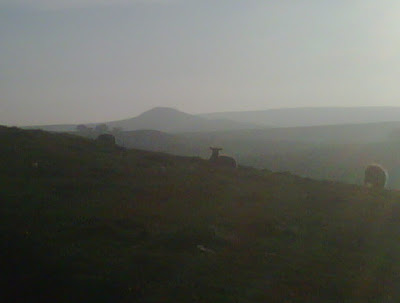 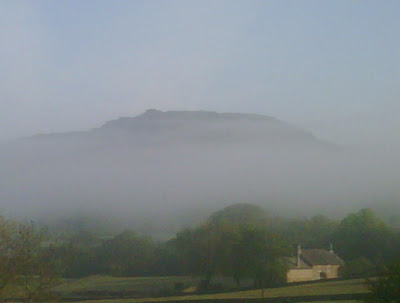 i am really grateful for the life i have. its full and its rounded and i can't ask for more than that. running fits in where the gaps, at home and at work, allow.
i'm never one to take anything or anyone for granted.
this is a sight i see every morning, though not always sunny it is inspiring in any weather. 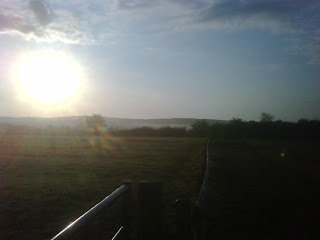 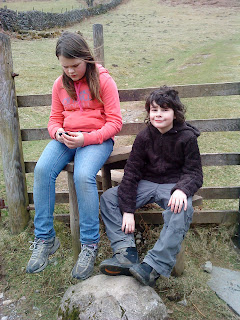 there's been birthdays recently too. hollie going into her teens (help!) and will hitting the big 11. i wouldn't swap them for the world..though they do have their moments! 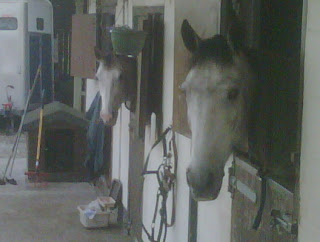 the yard is now a happier place. two new irish boys, elmo and mcguire, fill two of the stables. there's a new sense of hope and excitement that karen might just have the boys she needs to really start enjoying it all once more and to start to think competitively again. fingers crossed. so long as it doesn't intrude too much on our running ;-) 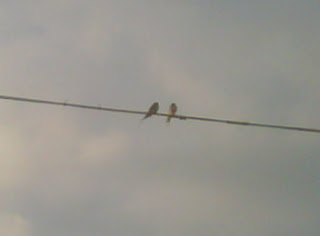 the swifts are back residing in the stable next door. every year we wait for them to arrive and settle to bring up their chicks. this year they were a little late i think arriving about two weeks ago. how they get back to the exact same spot every year all the way from africa is nothing short of a miracle. no volcano ash clouds will put them off their stride. no gps to guide them. the ultimate ultras surely! 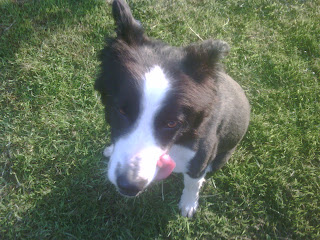 which brings me back neatly to running. an easy week after hitting 84ish last week. we have only about 4 weeks to go before we set out on the coast to coast. next week im aiming to hit 100+ then it'll be a gradual taper down. we need to get the maps out, plot the route and absorb it. a bit like the swifts, if i really apply my mind to it i control a good sense of direction and position.
but this weekend for us belongs to chelsea again, playing for the double..come on you blues! 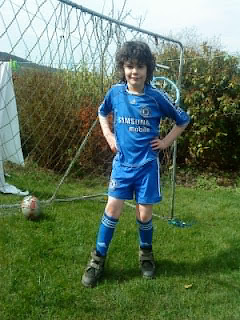