after a lovely warm week the weather up top yesterday reverted back to what i refer to as a 'lake district day' .. low cloud, poor visibility, rain, heavy at times. it was like this for most of our outing..a 6.5hr trip using the gritstone trail from rushton over to teggs nose, round the top of macc forest and back (a great and at times strenuous route). 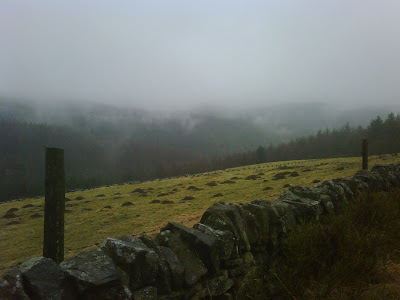 (moles were having a field day too..pun intended)

not sure if its something odd about me but i actually enjoy the atmosphere and moodiness of days like these. they make the routes seem even more desolate and remote somehow.

i felt good most of the way round but at one point started to feel physically and emotionally low..why was i putting myself through this i would say. cue what britnick calls 'the elixir of the long distance runner' 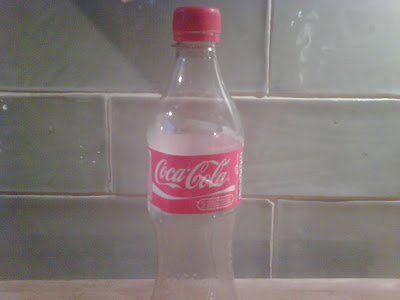 a bottle of this and then !!!!!!!!!!!! twenty minutes later the low dissapeared and i felt sheer happiness mentally and physically (im a sucker for subliminal advertising messages)

the boy wonder had a happy run too, fuelled by flapjack, half of my pasty and crumble slice. he had no problems whatsoever, full of fire and probably covering twice my distance at twice my pace (not hard to achieve) 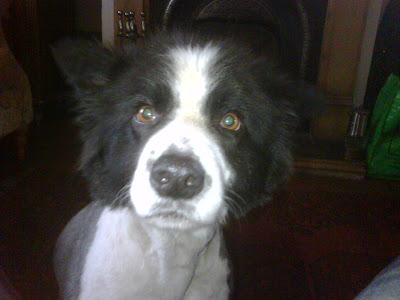 (look, not a bead of sweat on him afterwards)

before setting out i lubed up my feet as usual (they came back in on piece despite being wet from nearly the outset) and a little 'elsewhere'. without giving too much detail i started to feel a little uncomfortable in places about half way round but it wasn't until i got home and undressed that i discoverd the full extent of the damage from my underpants and my backpack :-0
i'll spare you the photographic eveidence. as you can imagine it wasn't pretty. and it stung , and still does like buggery (though im merely borrowing that phrase not having had first hand experience of what that might actually feel like).
if i had to run today it would be sore but i definitely couldn't use a backpack.
i think im going to need pots and pots of vaseline if im going to get across britain with a pack on my back..a bumbag wont be big enough for each unsupported leg.

maybe i could get charlie to carry my stuff...now there's a thought
Posted by ultra collie at 06:19 15 comments:

clipped and ready for the off 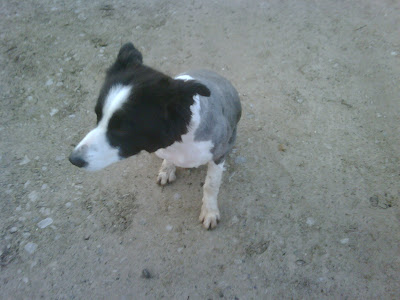 a busy week at work this week with two days in london followed by three in rome. i took my kit with me (but not the pooch) so i didnt totally miss out on a few runs.

in london, i popped round regents park early doors. i felt like an outsider..no i pod! and having smiled at the first few runners i passed without a response back i decided my friendly northern ways weren't for these city types. crikey the very thought of actually saying 'hi' was totally out of bounds. they'd have called the police!

and so to rome. a magnificient city, steeped in magnificance, emotion and spirit. i felt very chilled there. a world apart from london in every sense. not only is the city beautiful but so too are the people..i felt quite underdressed and lacking any style credentials by comparison.
i took the chance to run and see the city on foot, as much as my non-work time would allow..heres a few of the shots from the phone..some famous landmarks some not so famous..i hope you like them 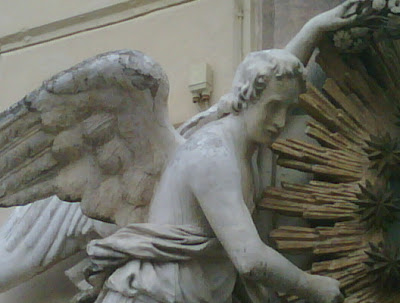 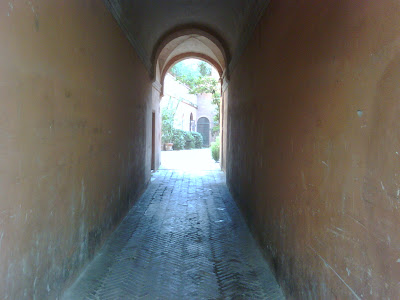 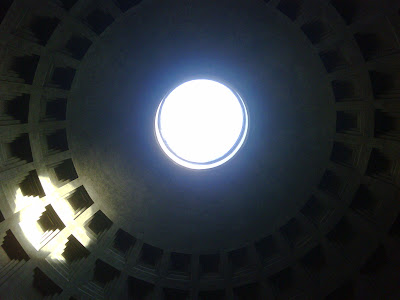 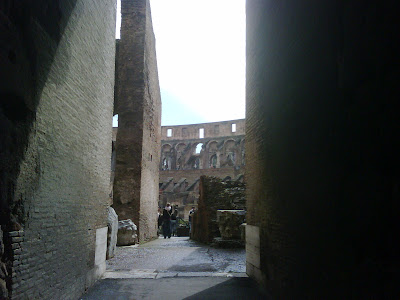 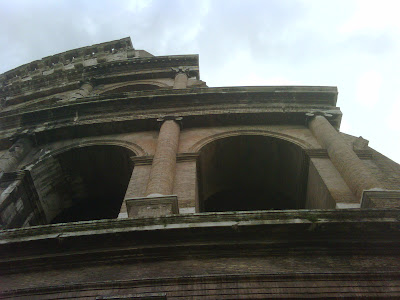 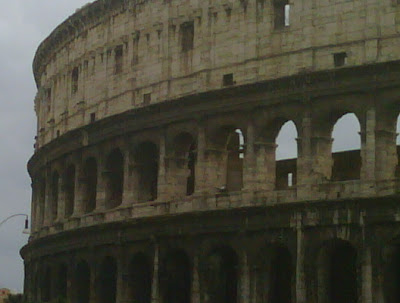 today saw the first official outing of our c2c team...me, richard, guy and his nibs 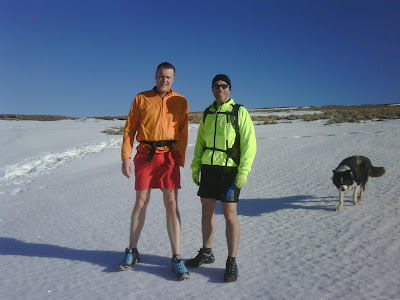 in the end it was a belting day..crisp blue skies, warm (relatively) in the sun, chilly in the shade, running on everything from ice to snow drifts to rocks to mud.the lot really

we did a 5.5 hr trip from macc forest up to shuttlingsloe, over to the cat n fiddle, round goyt valley, down to lambaload reservoir and back to base. a cracking, if challenging, outing and one to set the context for certainly the first few days of the c2c.

to cut to the quip..all returned well having enjoyed a top time though i'm struggling to see charlie make the big week

and with that piece of news, though not new i guess, i'm questioning my running going forwards. he's been my inspiration and it might just be that i take the lad on runs of say 3 hrs max..and with that i may end my ultras and just run as the free spirit im becoming..doing what i like when i like..but with his nibs

in the meantime, i cant really let the two-legged side down as i was the one who suggested it in the first place!

should have kept my big gob shut!!
Posted by ultra collie at 19:28 9 comments: